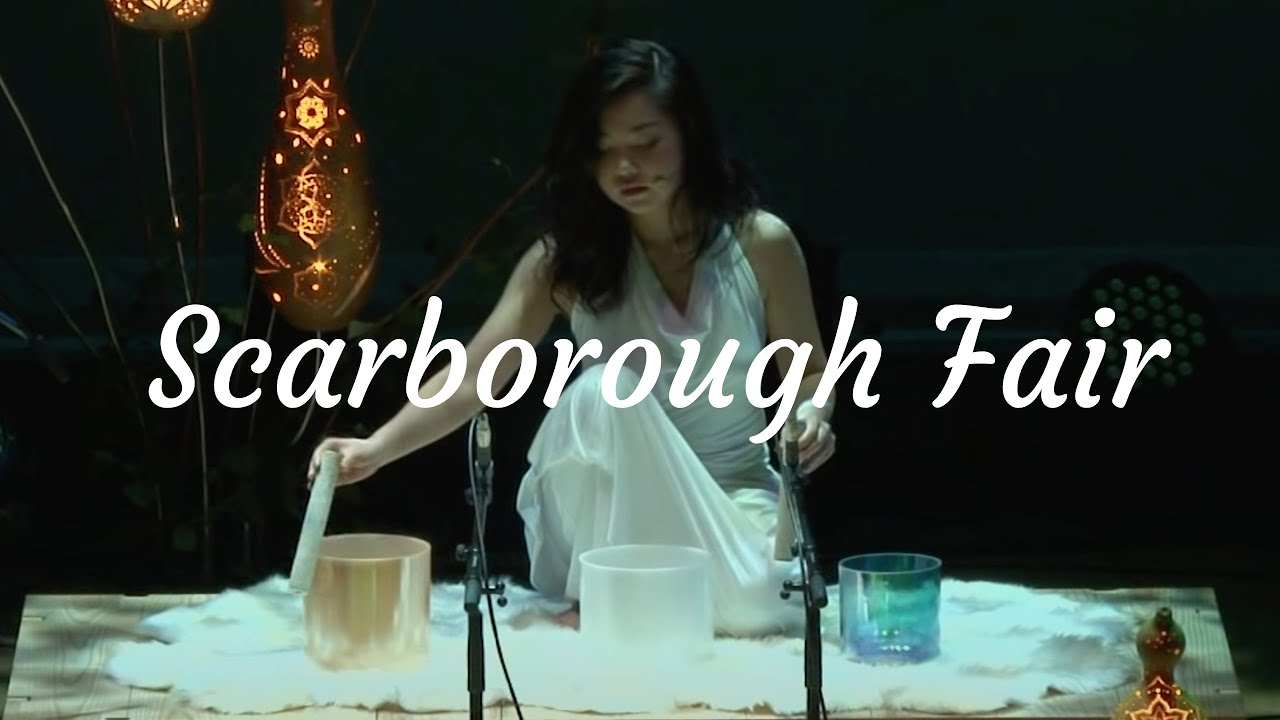 Ayumi Ueda is a singer-songwriter as well as certified Reiki practitioner and is currently conducting her original sound healing treatment which combines crystal singing bowls and mantra chanting. She is also the founder of a Boston-based award-winning international vocal ensemble Women of the World. Women of the World was formed to bring women musicians from across the globe onto a common platform to collaborate and create through the sharing of music, to explore and celebrate the differences in ideologies and cultural tenets that exist in the daily lives of women all over the world. Through their work, Women of the World created a stir in the community, receiving support from renowned artists such as Grammy-award winning maestro, Bobby McFerrin. They went on to share the stage with African vocal icon, Angelique Kidjo, 2014 Harmony Sweepstakes National champions, 2017 International Championship of A Cappella Open champions, Women of the World has extensively toured North America, Asia and Europe. Women of the World continues to serve as cultural ambassadors of peace and unity through music. Mika plays vibraphone, marimba, percussion and is a sound healer. She was born in Osaka, Japan. She received her Master’s Degree from Osaka College of Music. She entered Berklee College of Music. She moved to New York after she graduated. She released her first album “Precious” in 2009 with renowned artists such as Grammy Winning bassist Michael League of Snarky Puppy. She joined the group “Banda Magda,” whose leader is Magda Giannikou. The band went on tour in Europe, the US, Columbia in South America and Japan. Mika released the album “Dreamii” in 2014 featuring 12 tracks all of which are her own original compositions. She has performed at the New York Blue Jazz Club with her group, at the “Peace Concert for the 70th Anniversary of World War Ⅱ” on board the USS Missouri at Pearl Harbor in Honolulu, Hawaii, and at the Embassy of Japan Information and Culture Center in Washington, DC.