Mar Creation, Inc. and CRS (Center for Remembering & Sharing) invite you to experience the infectious music of this year’s Olympic host, Brazil! Join us Friday, July 29, 2016 at 7:30 pm for a set of Brazilian-inspired originals by Duo Romi & Soli and a set of Brazilian jazz by singer Hiromi Suda backed by Anne Drummond (flute) and Andres Rotmistrovsky (electric bass).

Romi and Soli mix a variety of styles of Brazil’s most celebrated music —  samba, baião and bossa-nova — performed with musicianship and beautiful, open-hearted vocals. The songs that they will be playing are all originals.

“Blessed with a pure, crystalline mountain lake voice, Hiromi Suda combines the classical qualities of intricate phrasing, and attention to emphasis and timing with a melodic and harmonic complexity that reminds of bossa nova.” 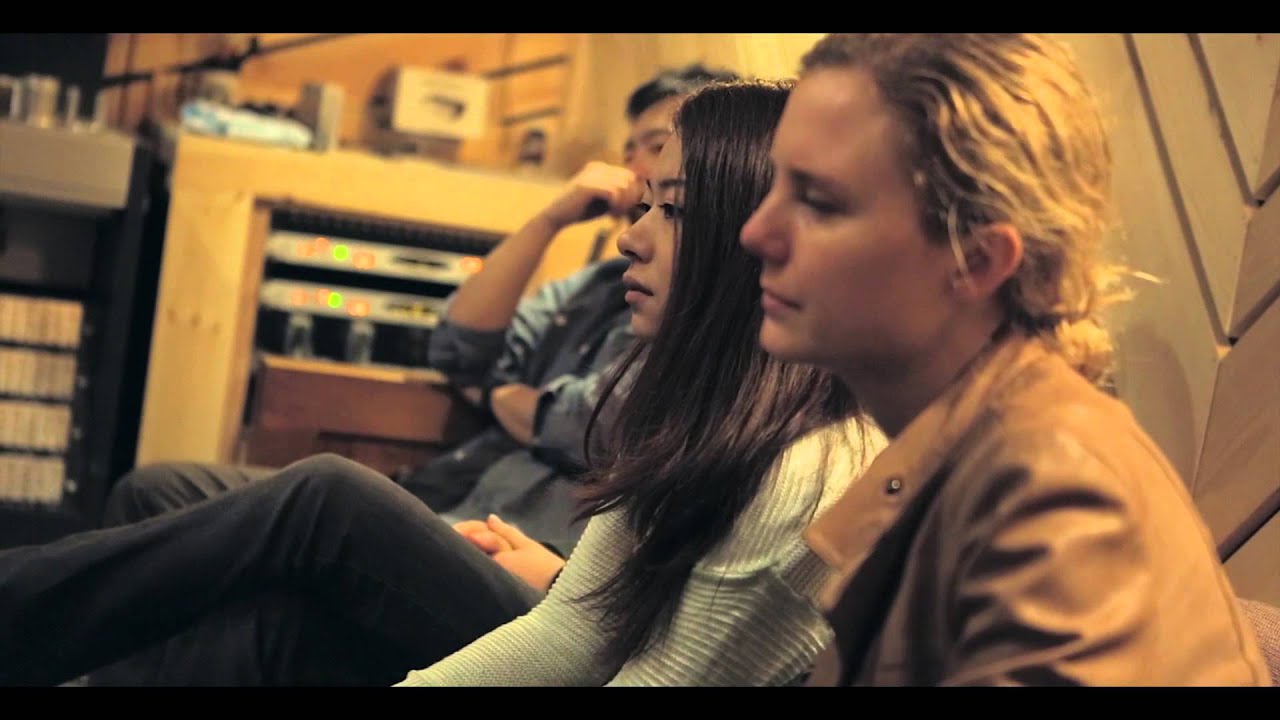 Soli (vocal, guitar) is a singer–song–writer/producer from Bahia, Brazil. He sings lyrics in both Portuguese and English on top of his guitar accompaniment, combining different rhythm patterns from Brazil including Baião. He loves to freely fuse many styles of music for lifting up the spirits.

*Baião is a traditional style of music in north-east Brazil.

Romi (keyboard) is a pianist/composer from Japan. She’s performed in Japan and the US with various ensembles. She has also worked as producer/engineer in the music/recording industry. She holds a BA in Piano from Kunitachi College of Music and a MA in music composition from Queens College.

By 2007, Hiromi had developed a keen interest in Brazilian music and during the summer of 2007 she spent three months in Rio de Janeiro, Brazil further honing her skill with Brazilian music styles and instruments, such as the pandeiro. Her experience in Brazil was highly rewarding not only musically, but also gave a historical and cultural context to her passion for Brazilian music.  During this period, Ms. Suda attended the Choro School called Escola Portatil de Musica. She studied the pandeiro with Celsinho Silva and Jorginho Silva and choro vocal style with the choro singer, Amelia Rabello and MPB vocal style with the Brazilian vocalist Suely Mesuqita.

In the ensuing years, Hiromi Suda has magnificently woven her  knowledge of Brazilian music to produce a singular and innovative sound recognized by critics as a serious contribution in vocal style and technique.  Ms. Suda performed with the choro group Choro Democratico and the great flute player, Fernando Brandao, including concerts at the Brazilian 13th Independence Day Festival, Ryles Jazz Club, University of Massachusetts, among others. She performed with Clarice Assad group in NY including the concert at The stone. She also leads concerts with her own band in New York such as Blue note NY, Zinc bar, Cornelia street cafe and among others, the Kennedy center in Washington DC(Iberian music festival) and New England and Japan.

She released her debut album in 2008, which received many accolades and prompted a tour with world famous percussionist, Keita Ogawa. The album is receiving great radio support worldwide, including featured performances for several radios in Japan.

In January 2012 she recorded her sophomore album, ‘Sou’ produced by the great Brazilian guitarist, Romero Lubambo and recorded at the famed Avatar studio in NY. The band members are Anne Drummond(Flute), Julian Shore(Piano), Keita Ogawa(Percussions/Drums),Yasushi Nakamura(Bass). “Sou” was released in August 2012 from Happiness Records. She did CD release tour in Japan(Tokyo, Yokohama, Osaka, Nagoya, Hitachi, Mito and Kofu). In New York, she did CD release concert at the Cornelia street cafe in October 2012. 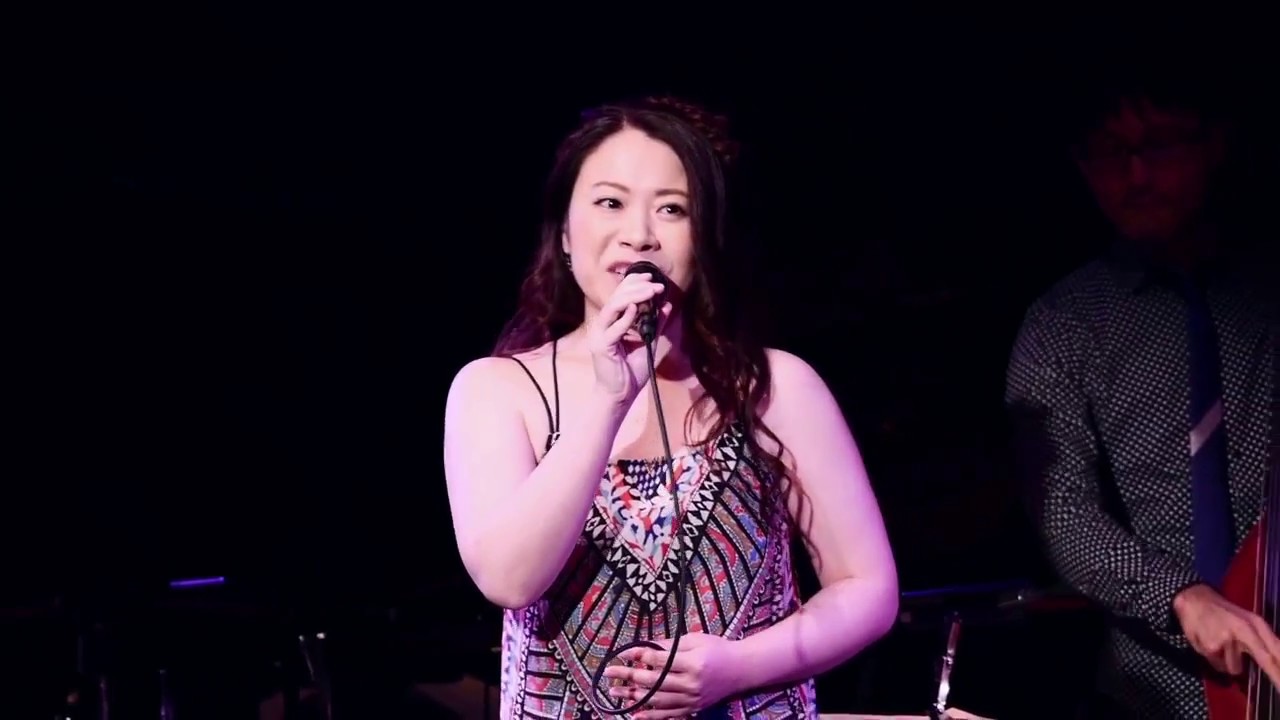