This powerful autobiographical work arose out of an intense period of self-reflection following the sudden death of JEN SHYU’s father and a visit to a fertility clinic. Effortlessly weaving together music, monologue and video projection, SHYU traces the threads of her life to explore the painful terrain of expectation, ambition, longing and love.

Commissioned by John Zorn and premiered Oct 30 at National Sawdust, ZERO GRASSES reunites SHYU with Romanian director Alexandru Mihail, who also directed her acclaimed one-woman show Nine Doors, which premiered at National Sawdust in 2017 and was reprised at last year’s Resonant Bodies Festival. The piano for this concert is being provided with generous support by Steinway.

Prior to the concert, starting at 6:30 pm, Jen will lead a short participatory Intermedia Workshop for the audience. The performance itself will begin at 8 pm. The workshop is open to all artists and art lovers alike. Everyone will be writing, singing, moving, acting, and improvising, so please try to wear comfy clothes and shoes, and feel free to bring any instruments or just bring yourselves.

In honor of Jen’s father, and in partnership with WEARTH, for every ticket sold to this performance, a tree will be planted in the Tsu Pin Shyu | 徐澤濱 Forest in a conserved forest in Saskatchewan, Canada.

“The title and seed of ZERO GRASSES came from my ongoing collaboration and conversations with Garin Nugroho, the great Indonesian filmmaker and stage director, who directed my first solo theatrical work, Solo Rites: Seven Breaths. In light of Seven Breaths and Nine Doors, we began to discuss the number zero and its power as a metaphor for loss and disconnection, as in the deterioration of humans’ ability to communicate with nature, to read the signs of nature, which is something I was already wanting to manifest artistically. So when John Zorn asked me to create a new work on October 30, 2019, for his series at National Sawdust, it seemed like the perfect opportunity to realize this vision.

“Zero Grasses is dedicated to my dearest father, Tsu Pin Shyu | 徐澤濱 (January 19, 1941 – April 2, 2019), who passed away unexpectedly in his sleep in his favorite chair during a nap while I was on a research fellowship in Japan. I was informed via email from the local sheriff who arrived with 911 whom Mom called when she couldn’t wake up Dad. Before I left for Japan February of 2019, Zero Grasses was rooted in environmental concerns and an unforeseen ending of a long-term relationship when I turned 40. After rushing to Texas to take care of my mother and in the following months processing Dad’s death, I worked intensely with director Alexandru Mihail on shaping Zero Grasses. Its themes expanded to include legacy, family, race, sexuality, fertility vs. barrenness in land and in our bodies, technology’s effect on our connection with nature and to each other, our own conflicting ambitions, and an investigation of life when Mom handed me my childhood diaries from a shelf in Dad’s closet when we were cleaning it out and deciding what to keep of his and what to give away. In performing this work, I am constantly reminded that it was Dad who inspired me to live life as I envision it. Zero Grasses is an hommage to all those who shape our lives in changing the world around us.”

Watch the music video for one of the songs from the show, “Life As You Envision”: 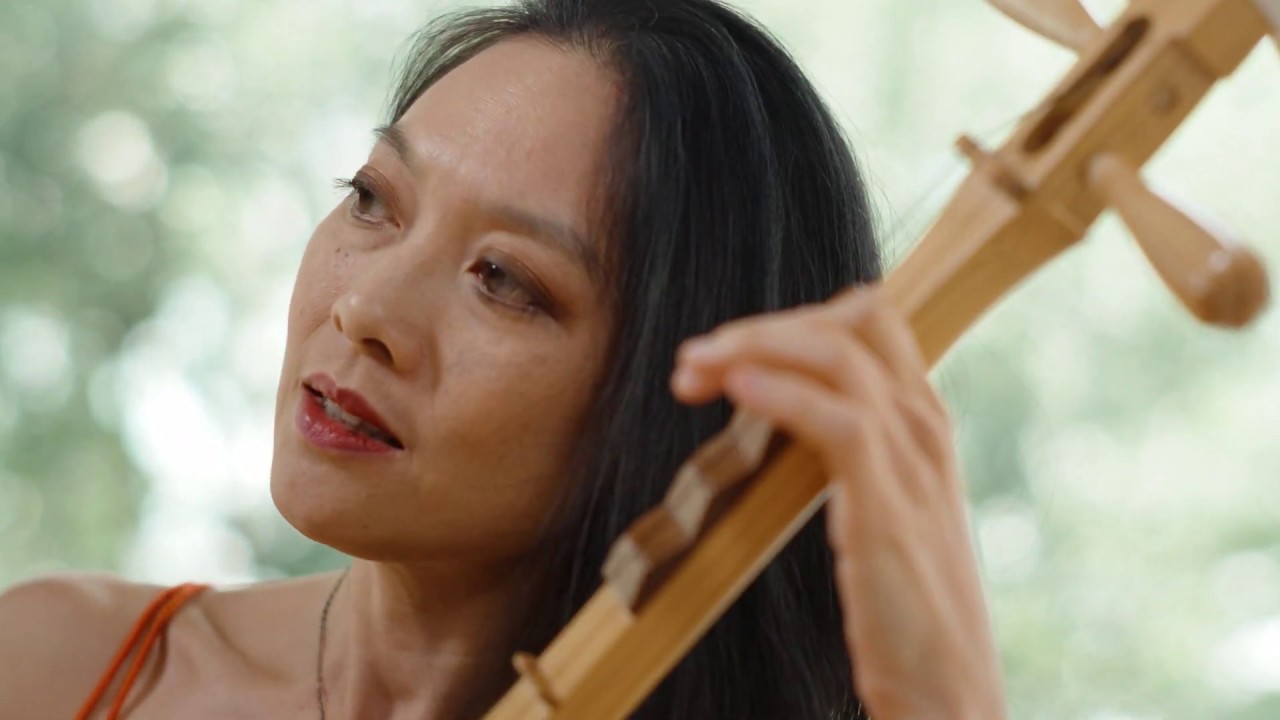 Guggenheim Fellow, USA Fellow, Doris Duke Artist, Fulbright scholar, multilingual vocalist-composer-instrumentalist-dancer JEN SHYU is “one of the most creative vocalists in contemporary improvised music” (The Nation). Born in Peoria, Illinois, to Taiwanese and East Timorese immigrants, she was the first female and vocalist as bandleader on Pi Recordings, now having produced seven albums. A Stanford University graduate, she speaks 10 languages and has performed at Carnegie Hall, Lincoln Center, BAM, Metropolitan Museum of Art, etc. Her acclaimed album “Song of Silver Geese” (Pi 2017) was among NY Times’ “Best Albums of 2017.”