Yoshiko Nakamura and CRS (Center for Remembering & Sharing) invite you to screen and discuss the documentary “Prenatal Memories of Children” (2016, 94’ in Japanese w/ English subtitles) by director Norio Ogikubo. Whether you are skeptical of prenatal memories or not, you might be deeply inspired and even healed by the thoughts shared by the children in this film and by the commitment of the adults to listen to, respect and learn from the children.

Originally released in 2013, the film has just been updated and re-released with a new ending. This is the world premiere of the new version with English subtitles.

This documentary film explores the themes of prenatal memories, child-rearing, and the healing of our own inner children. “Prenatal memories” refers to the children’s recollections from the time that they were inside their mothers’ bodies as well as from an even earlier time. It is said that children are able to access such memories between the ages of around two and four.

“Inner children” refers to “the small children living inside of us”; in other words, the purest version of our own selves, who resides deep inside our own hearts—and who might have been wounded and repressed by painful experiences during childhood.

In this film—which has neither music nor narration—the camera carefully captures interviews regarding prenatal memories, as well as child-rearing scenes, and the process through which self-affirmative inner child work is undertaken.

It is our hope that viewers will put aside any prior existing conceptions to watch our film, which portrays researchers, educators, and communicative healers working intently with children. By inviting our audience to watch with fresh eyes, we thereby aim to provide a space for our audience members to consider, also with fresh eyes, the relationships with their own children, as well as any other children in their lives. 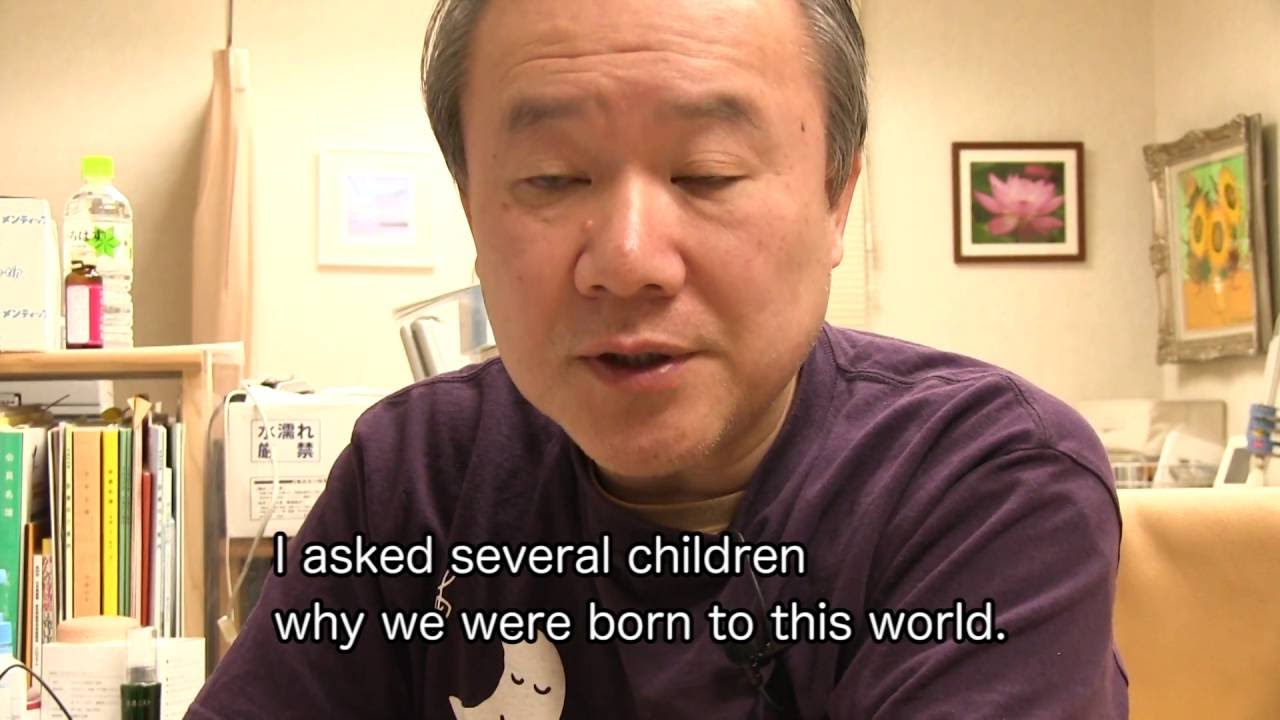