CRS invites you to a screening of Japanese documentary “Bees, the Earth, and Me” (dir. by Yasuko Iwasaki, 2018, 30′ in Japanese with English subtitles) and talk by its central figure, environmental researcher, beekeeper and TedxAnjo presenter Yasuki Funahashi, who launched a remarkable campaign to save the bees and, maybe, humanity as well. Masae Fujimoto will serve as interpreter for the talk.

It’s said that we owe 70% of the food we eat to pollination by bees. A bee visits up to 3000 flowers in a single day and makes only one teaspoon of honey in its lifetime. Bees play an important role in sustaining forests and marine life becomes more abundant due to the bountiful forests. Now, bee colonies are collapsing all over the world. If bees become extinct, the food chain will collapse and humans may not be able to produce enough food survive. By caring for the bees, we can care for everyone.

Yasuki Funahashi, an apiarist, used to be president of a research institute for environmental issues. He gave lots of lectures, but he could not see any real progress in safeguarding the environment. People’s minds are away from Nature and have become exhausted by stress. One day he encountered the honey bee colony collapse issue. He felt as if he had been struck by lightning. He realized that if bees can happily live on the earth, then that is also a place humans can peacefully live. He founded Honey Farm. He demonstrated bee education by raising honey bees at Higashiyama Botanical Garden and Zoo (Nagoya) and during Aichi Expo 2005. His honey was prized as the most delicious honey in the world by a French honey specialist. Since then he has been vigorously trying to solve the world food crisis by preventing honey bee extinction, establishing partnerships with the Paris Opera House, and with beekeepers and artists around the world.

Director Yasuko Iwasaki is the president of Heart of Miracle, incorporated non-profit organization; a coaching facilitator; and a film producer. She established the E･E project with Mr. Takahiro Ono to create documentary films for empowering people. She met Ms. Fumiko Irie and helped her to create a film “Miracle of The Gifted Quarter – Life’s Truth Revealed”. Over 120 thousand people watched the film by the end of 2011. The film has been shown by volunteers in non-profit screenings, and it is further extending through out the world. In 2008 she directed and completed a film “The Universal Principle – How Everything is Created with Love”. In order to distribute those films, she established an incorporated non-profit organization, Heart of Miracle. In addition to film distribution, she wishes to create opportunities for people to communicate mutually through films. 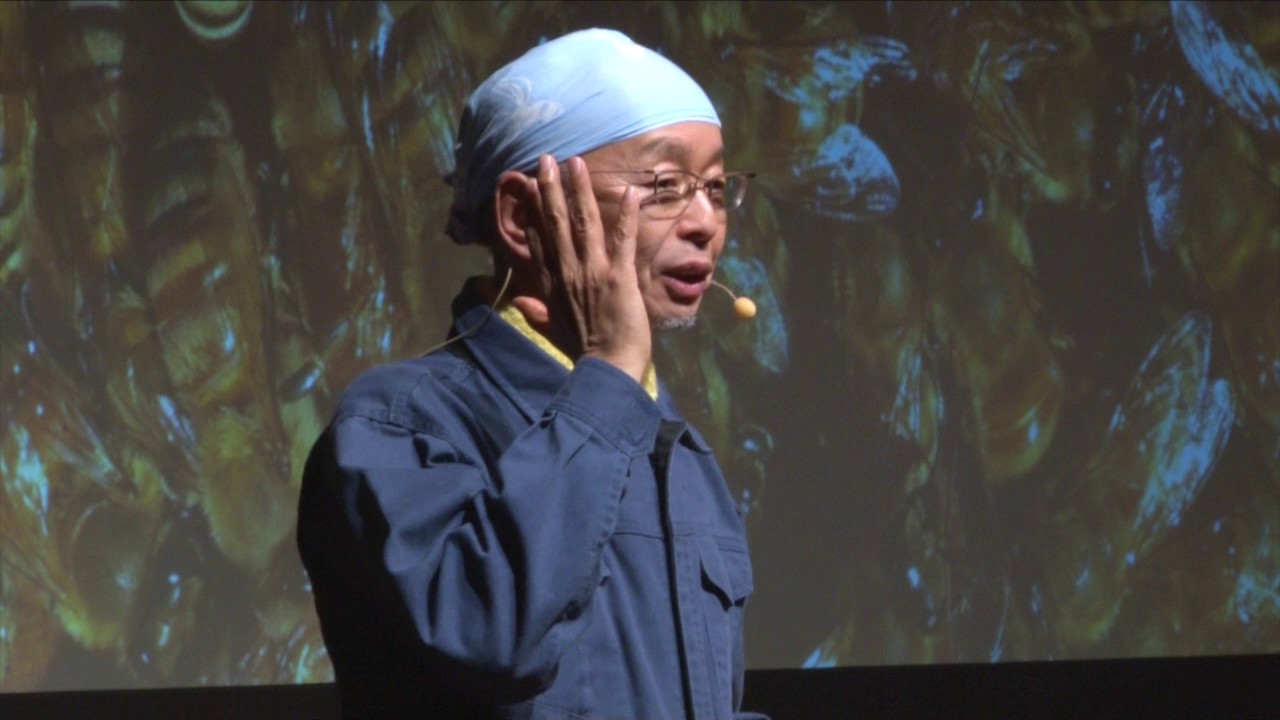