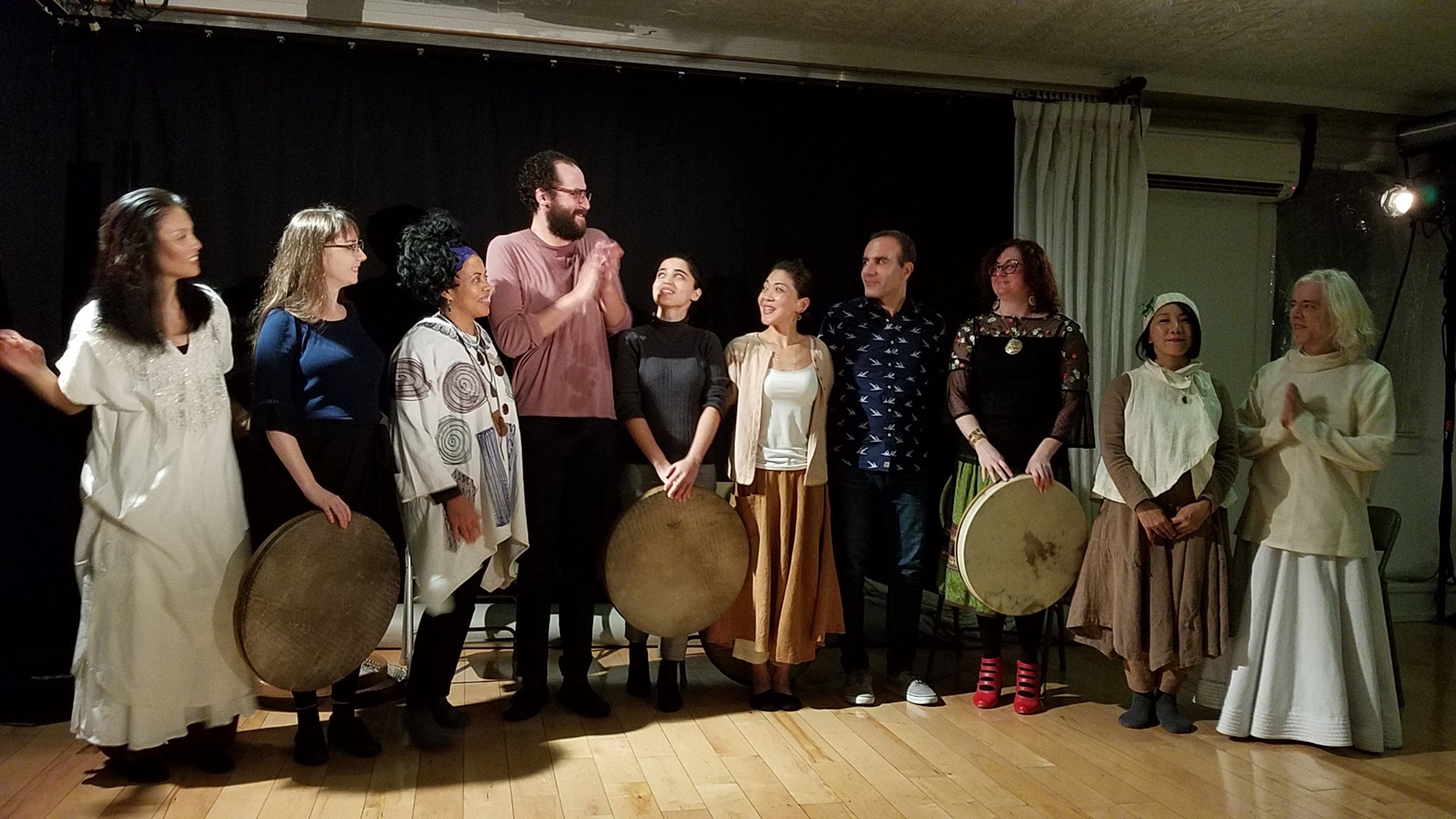 Dear friends, please join our monthly Daf class community led by the amazing Kamyar Arsani! This is a wonderful opportunity to learn to play a magical instrument from a master who learned from masters in Iran. Kamyar has been playing and singing for decades and recently for our Sufi Dance events at CRS when he is in town and taking us ever deeper into the heart.

While many different Dafs are available for purchase online, one such as this one —which has a synthetic head, is reasonably priced at $119, has good tone and construction, is not too heavy, and can be delivered in a few days by DHL — would be a great choice for learning on (and you can contact us for a 10% discount!):
https://salamuzik.com/products/professional-daf-rad-404 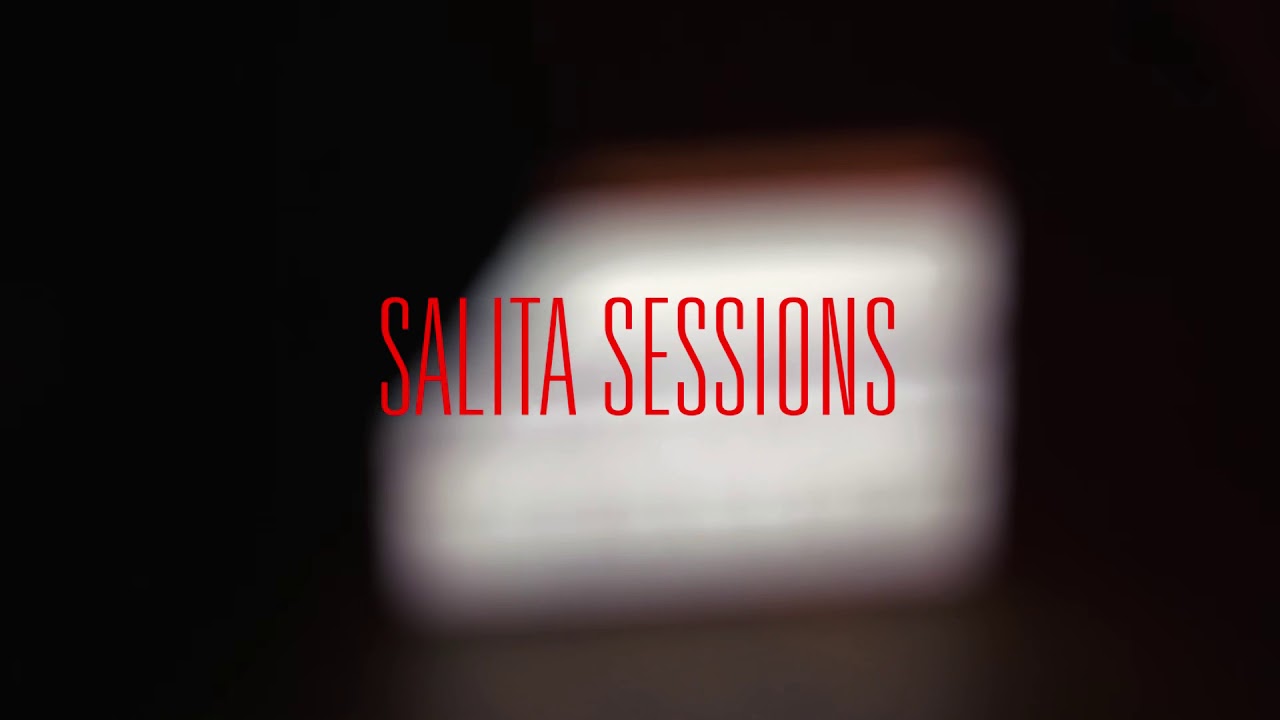