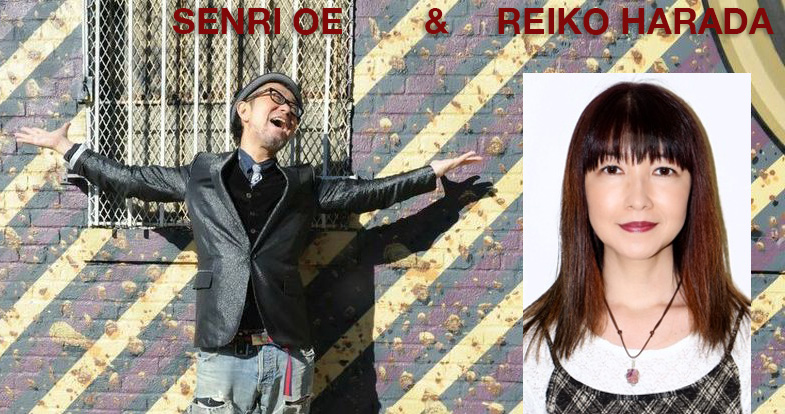 Tickets are $20 cash and include a hot beverage and snack. Reservations can be made via phone 917-929-4441 or email reilittlebird@gmail.com.

Oe has been active and influential in Japanese music scene as a lyricist, composer and arranger since he debuted in 1983. He extended his talent in the TV and film industry, and went on flourishing as an actor and TV personality as well. Major awards he won are Japan Gold Disc Grand Prix: Best Male Pop Artist 1988 and FNS Pop Music Award: Best song of the Year 1989.

In Jan. 2008, Oe decided to pause his 25 year-long careers in popular music for pursuing jazz and moved to New York studying under Aaron Goldberg, Junior Mance….. Oe graduated from The New School for Jazz and Contemporary Music in May 2012.

Recently, Oe’s 2nd album” Spooky Hotel” (distributed by Village Music) went to the top in the Billboard Japan Jazz Charts and he performed at Tokyo Jazz Festival 2013 (at Tokyo international forum Hall A) with Oe’s big band from NYC and Sheila Jordan (his jazz icon). His 3rd album, “Collective Scribble” was released in Feb of 2015. 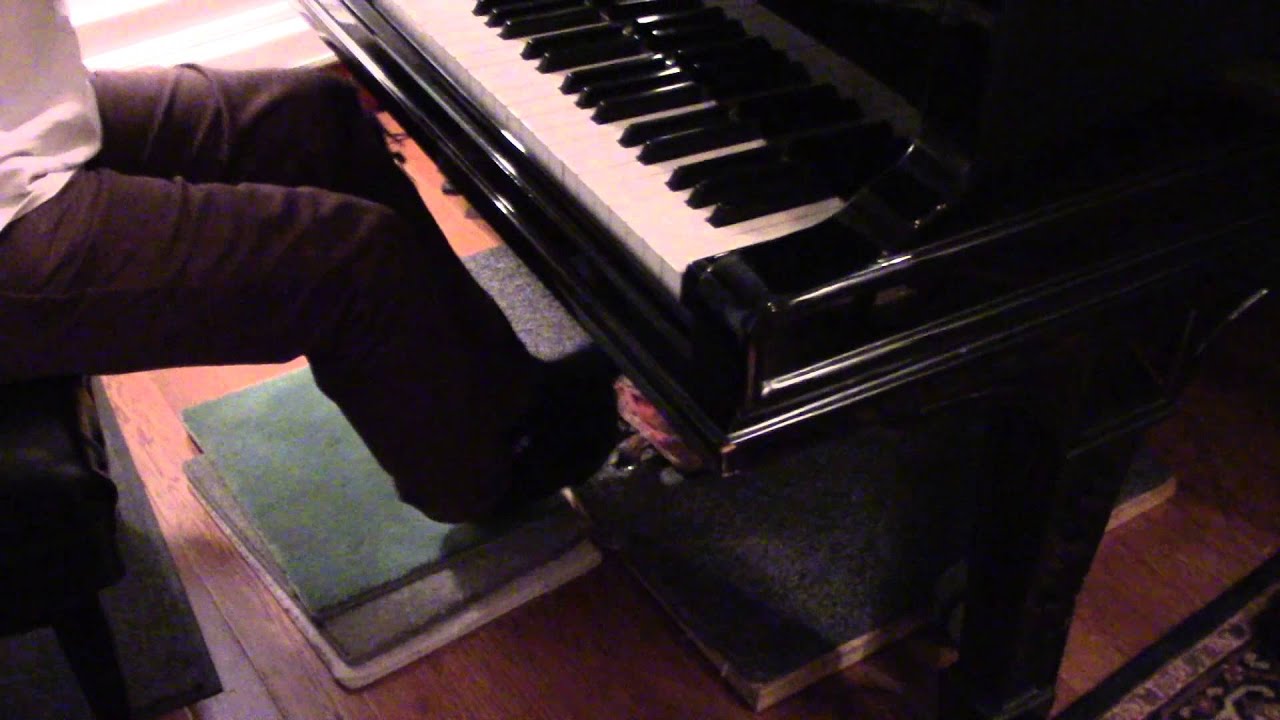