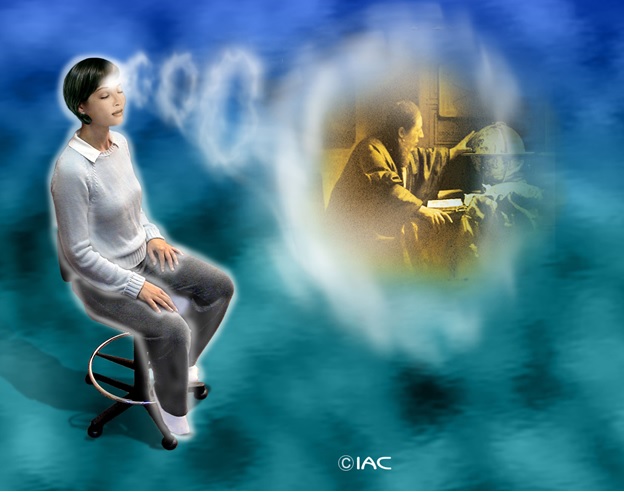 An Investigation into Memories of Past Lives & the Periods Between Lives

This course addresses the phenomenon of past-life recall (retrocognition). Several movies and books have been produced reporting cases of people having these experiences. Few, however, explain the reasons that the phenomenon occurs or how to generate it.

The Retrocognition course strives to study, in a comprehensive way, the mechanism of retrocognition. Wagner Alegretti, author of the book Retrocognitions — Memories of Past Lives and the Periods Between Lives, will analyze the causes of and techniques to generate the recollection of previous lives and the period between lives. Retrocognition is an unavoidable and important element in human evolution. Through retrocognitions we learn about our decisions in the past, thus being able to avoid making the same mistakes again. Also, we can verify “who” are the people who constitute our evolutionary group in this life. It also allows us to access information about our existential program (life task, life mission) for this life.

The course examines spontaneous, forced, and voluntary retrocognitions, discussing the factors that predispose or inhibit such recollections (case studies will be presented). In addition, the course addresses the precautions that should be kept in mind and the benefits of this phenomenon.

Beyond discussing the recollection of previous physical lives, the course also discusses recollections of the intermissive periods (or between-lives periods), which is a much more fruitful and advanced type of retrocognition.

Some of the topics which will be covered:

Course will be in English and has no pre-requisites – everybody is invited!

Wagner Alegretti Biography:
Wagner Alegretti is an electrical engineer, having worked in power generation, medical equipment and software development. Motivated by his own out-of-body experiences, which started during his childhood, he began dedicating to consciousness research and education in 1980, specializing in subtle energy and psi phenomena. In the area of philosophy, Alegretti has become a reference in cosmoethics and its implications.

He served as president of IAC from 2001 to 2014 and is currently one of its most senior researchers and faculty. In 1984, Alegretti started working on the development of bioenergy (chi, subtle or vital energy) transducers. His pursuit for a reliable means of biofield detection led to his ongoing research program employing functional magnetic resonance imaging (fMRI).