CRS invites you to the NYC premiere of the Japanese documentary “The Readings” about the life and work of Edgar Cayce, called the “sleeping prophet,” the “father of holistic medicine,” and the most documented psychic of the 20th century.

Screenings will take place at 1 pm (sold out) and 4 pm on Saturday, January 19, 2019. Tickets are $15 cash at the door, and reservations can be made by writing to inoriforearth@gmail.com. Please arrive a few minutes early. Seats will not be held after curtain time.

Cayce was born on a farm in Hopkinsville, Kentucky, in 1877, and his psychic abilities began to appear as early as his childhood. As an adult, Cayce would put himself into a state of meditation, connecting with the universal consciousness and from this state, came his “readings”. From holistic health and the treatment of illness to dream interpretation and reincarnation, Cayce’s readings and insights offer practical help and advice to individuals from all walks of life, even today. — edgarcayce.org

Japanese director Tetsu Shiratori first learned about Cayce’s life and work at the Edgar Cayce Center in Tokyo, one of the largest international affiliates of Edgar Cayce’s Association for Research and Enlightenment (A.R.E.). Shiratori’s discovery of the astonishing Cayce health remedies for diabetes, rheumatism, psoriasis, and more, led to his desire to make this film and bring these teachings to a larger audience. Tetsu interviewed many people both in the U.S. and in Japan who testified to the value of the Cayce readings. 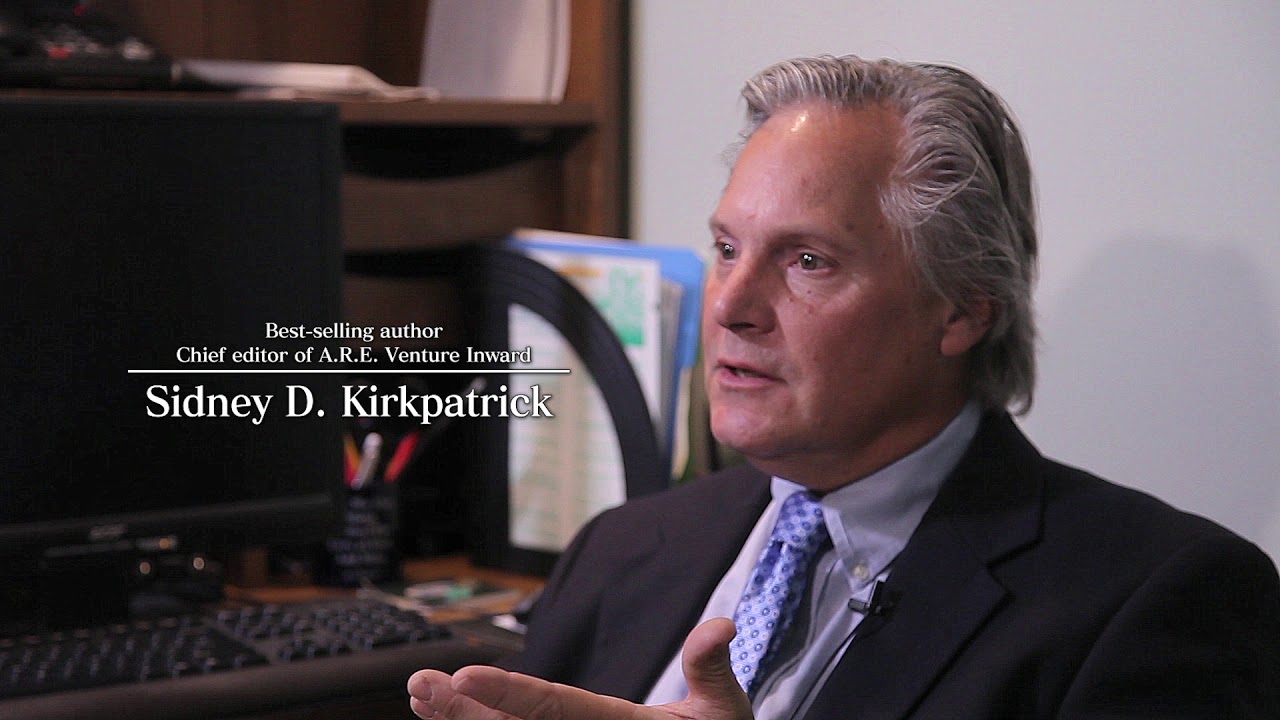 “Tetsu’s movies always deliver such important messages for the world and they are so touching.” — Michiko Hayashi, International Ambassador and Global Director of the Emoto Peace Project in Tokyo