Japanese director Tetsu Shiratori’s fourth documentary film 「蘇生」SOSEI (Revival) captivatingly captures his search for holistic solutions to cleanse the environment of chemical and radioactive contamination and preserve the earth’s health and beauty for future generations. His quest reveals the power and beauty of microorganisms, the oldest living organisms known on earth, to help undo environmental pollution.

Beneficial microorganisms, especially Yeast, Lactic Bacteria and Photosynthetic Bacteria, have the potential to restore the environment and whole ecosystems that have long been polluted by human activities, and even digest and eliminate radioactive contamination.

Following each screening there will be a short talk led by guest speakers Terry Sato and Ayumi Imagawa expanding on the potential role that microorganisms may play in eliminating radioactive contamination and an update on the state of the nearby Indian Point Nuclear Power Plant.

Today, more than 120,000 residents are still taking shelter due to the Fukushima nuclear accident in East Japan. Not only that, mega-typhoons, floods, drought, heavy snowfalls…natural disasters are increasing in numbers and their magnitudes are rising. Something is happening to the biosphere of the earth, and this film invites us to consider not only how to clean up the messes we make but also how to lead healthier lives together so that we avoid doing harm in the first place. 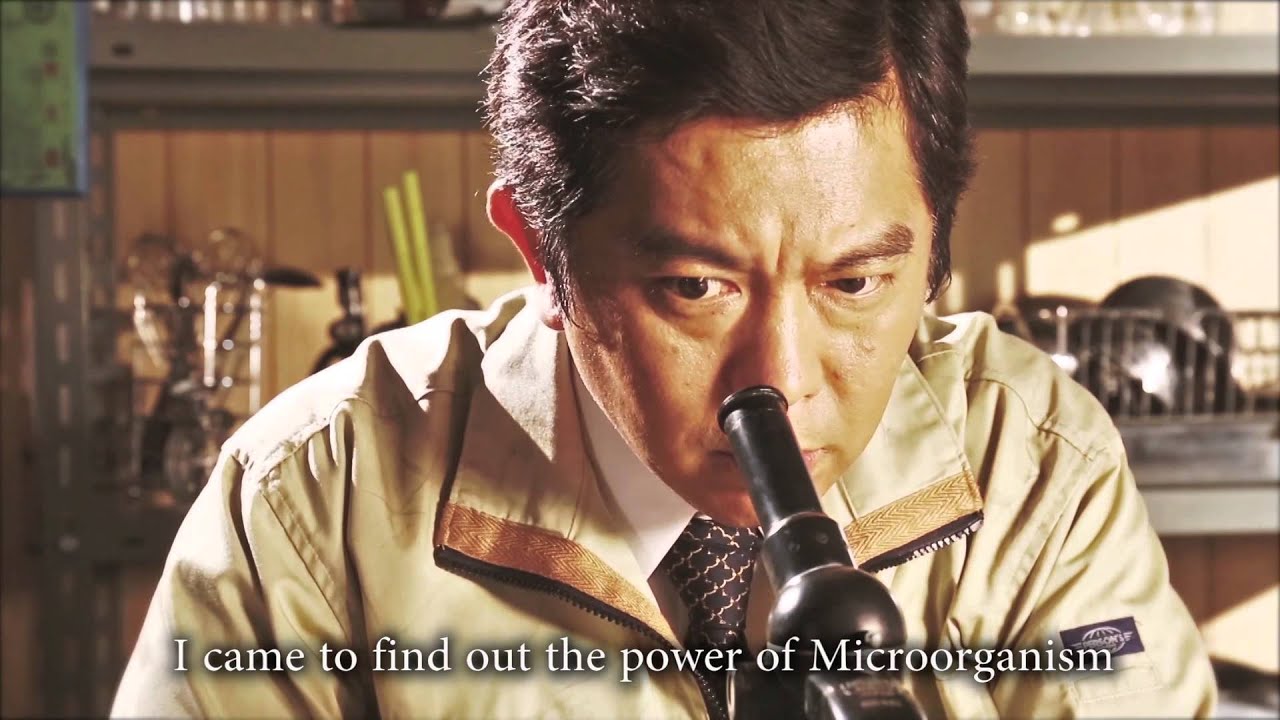 It all began in Fukushima.
In May 2011, two months after the Great East Japan Earthquake and Fukushima nuclear accident, I visited Fukushima with a camera in my hands.
The noisy hazard alarm from the Geiger counter told me the harsh reality behind the beauty of nature in Fukushima.

What have we done…
We as a human race have committed a great sin….
My heart shivered.

What can we do?
What should I do?

As I searched for an answer, I came to know about the power of Microorganisms.
They are able to not only resolve many environmental problems we face today but digest radioactive pollution as well.
Microorganisms are a great hope for the humanity, I thought.
My journey to discover the amazing abilities of Microorganisms had begun.

For many decades, we have contaminated the atmosphere, oceans, mountains and rivers.
We’ve taken many lives with no mercy, and names just seem to keep piling up on the red list.

Aren’t we thinking about only about ourselves?
Aren’t we dominated by the selfish mind:  “What’s in it for me?”

If the world population of more than 7 billion people is to think only of their own greed and act without compassion toward other living things, what will the world be like when our children grow up?

We, the human race, cannot live by ourselves.
Animals, plants, air, water… everything is interconnected through the chain of life.
If we were to ignore the law of nature, there is no future for us.
Life can only be passed on by receiving from the past and offering and dedicating to the next generations.

I hope this film, SOSEI (Revival), will inspire and encourage people to overcome their differences and disagreements that separate us from working together and instead use our time and gifts for respecting and caring for each other. Let’s start to act wisely so that we can leave what’s truly precious for our children.

Shiratori Tetsu is the director of: