CRS (Center for Remembering & Sharing) is proud to be a venue for the 2016 SR Socially Relevant (TM) Film Festival New York screenings of Short Block IV: Social Media (“Cinematheque,” “Gen A,” “A Social Life,” “Deconstructing Facebook”). The screenings will take place on Sunday, March 20, 2016 at 12 pm and will be followed by a Q&A on Social Media with participating filmmakers. Tickets are $10 and are available online and at the door.

Now in its third year, the SR Socially Relevant (TM) Film Festival New York is a film festival that focuses on socially relevant film content, dealing with human interest stories that raise awareness to social problems and might offer positive solutions through the powerful medium of cinema. SR(TM) believes that through raised awareness, expanded knowledge about diverse cultures, and the human condition as a whole, it is possible to create a better world free of violence, hate and crime. Find the complete 2016 festival schedule and line-up here.

● A Social Life
New York Premiere Kerith Lemon | USA | 2015 | 9’
Meredith is an ambitious career girl who wants to have it all in this hyper­connected day and age. http://asociallifefilm.com/
Themes: Career Women, Social Media

● Cinémétèque
New York Premiere
Hassan Hamza | France | 2013 | 7’
Djamel has been an actor for about ten years but never had a part in a movie. He is passing an audition. https://www.facebook.com/Cinemetequelefilm/
Theme: Acting, Stereotypes

● Deconstructing Facebook
New York Premiere
Meredith Stern | USA | 2015 | 30’
Facebook has become our constant companion and is as often a place to share good news as it is a mirror and amplifier of our insecurities, but we don’t ever talk about its impact on our lives. http://www.mersternphotography.com/#!documentaries/c14wd
Themes: Social Media, Social Effects 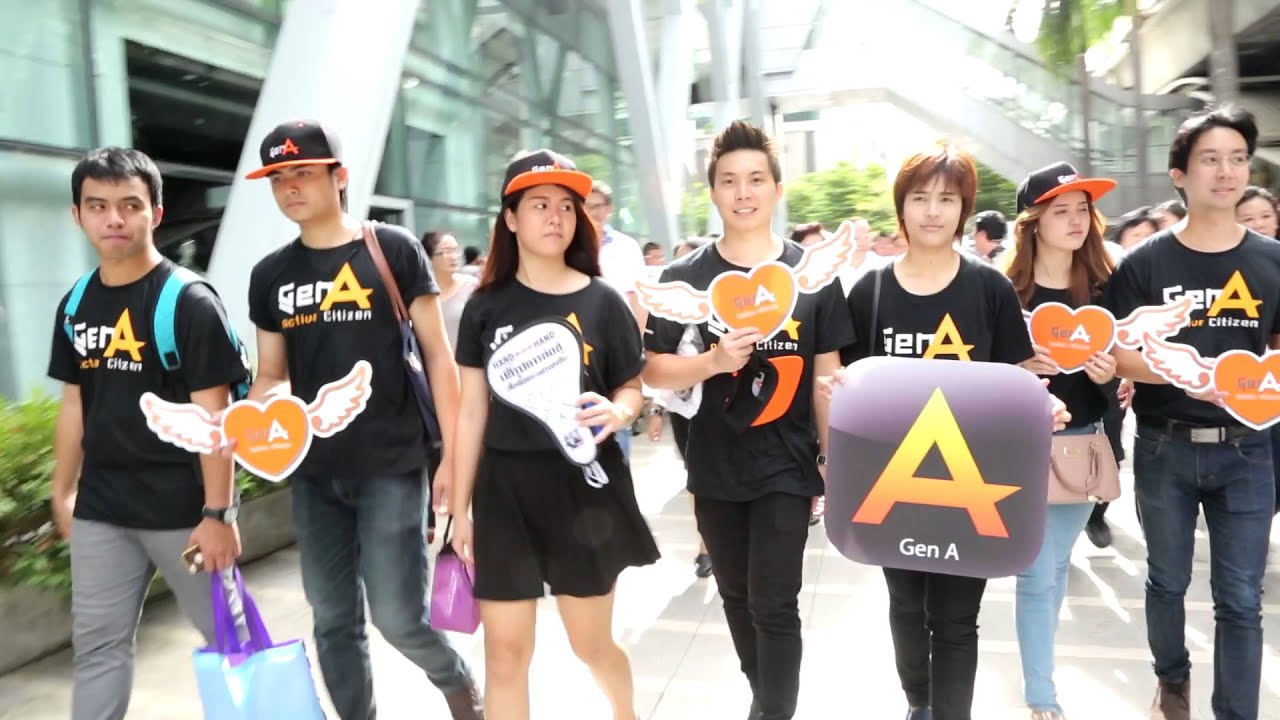