CRS and The New York City A Course in Miracles Meetup Group invite you to a talk by ACIM teacher and AA guru Paul Hedderman. Paul has been involved with the recovery community since 1988 and has been leading workshops and holding talks for 18 years. He is the author of The Escape To Everywhere. A Zen slap to your mind, Paul’s unique language and solid presence bespeak the depth of his understanding of the human condition—in which the original addiction is the mind’s addiction to being a self. http://www.zenbitchslap.com 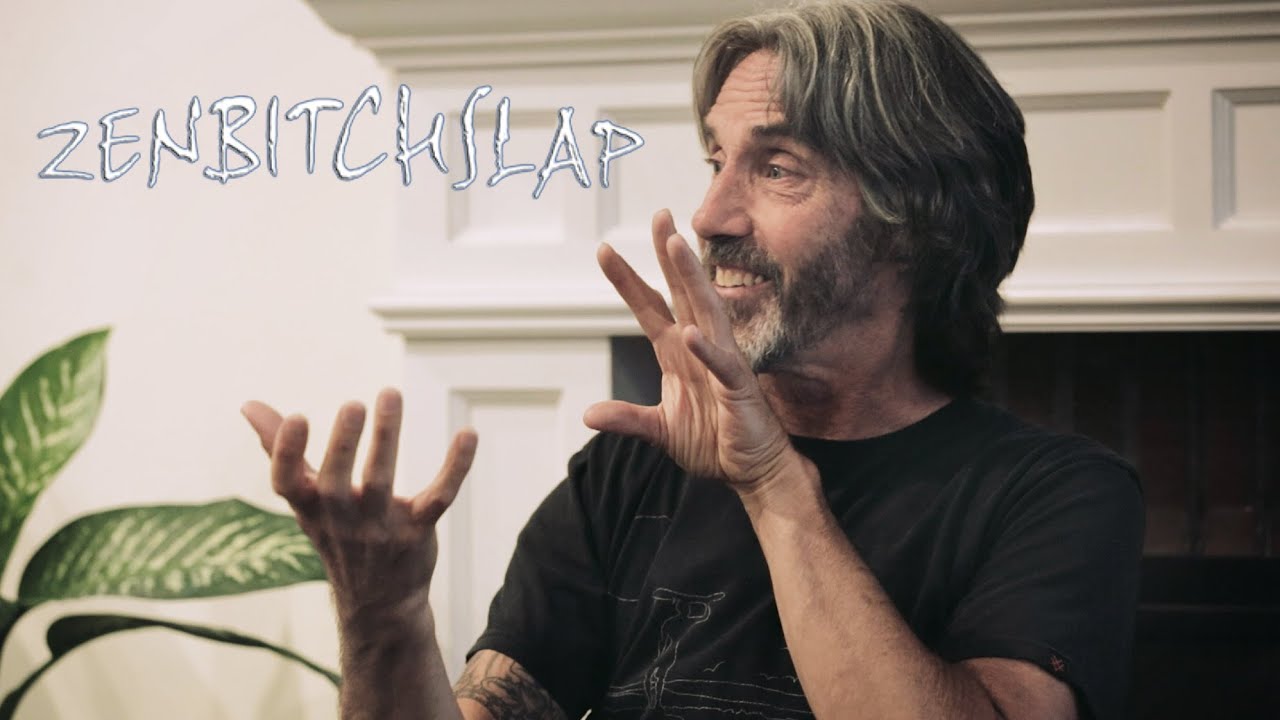 Following the talk, we will be screening the NYC premiere of James Twyman’s documentary A CHORUS IN MIRACLES at 2:30 pm. Tickets are $10.

A musical journey in celebration of the 50 year anniversary of A Course in Miracles, Twyman’s feature documentary film has been insightfully created as an homage to the most life-changing spiritual text of the 20th century.  Because of the profound nature of the work scribed by Helen  Schucman beginning in 1965, “A Chorus in Miracles” is a must see film for long-time A Course in Miracles students, those newly embarking on their own transformational journey and any person with an interest in spirituality and how it changes our lives.