CRS presents two documentary films by Chris Fiore in conjunction with the exhibition of his photographs currently on view. The program will include a Q&A with the filmmaker. Ms Goodman from “Goodwoman” and Ceyenne from “The Red Umbrella Diaries” are also expected to participate. Admission is free.

“Goodwoman” tells the story of Debra Goodman, an activist wrongfully arrested by the NYPD for filming the police, and her attempts at justice in suing the city and insuring that all New Yorkers have the right to film the police. The film was featured in several festivals and was awarded the Grand Jury Prize at the Los Angeles Film Invasion Festival of 2016.

The second film of the evening will be the provocative Red Umbrella Diaries, another film festival favorite that features the stories of seven New York sex workers. 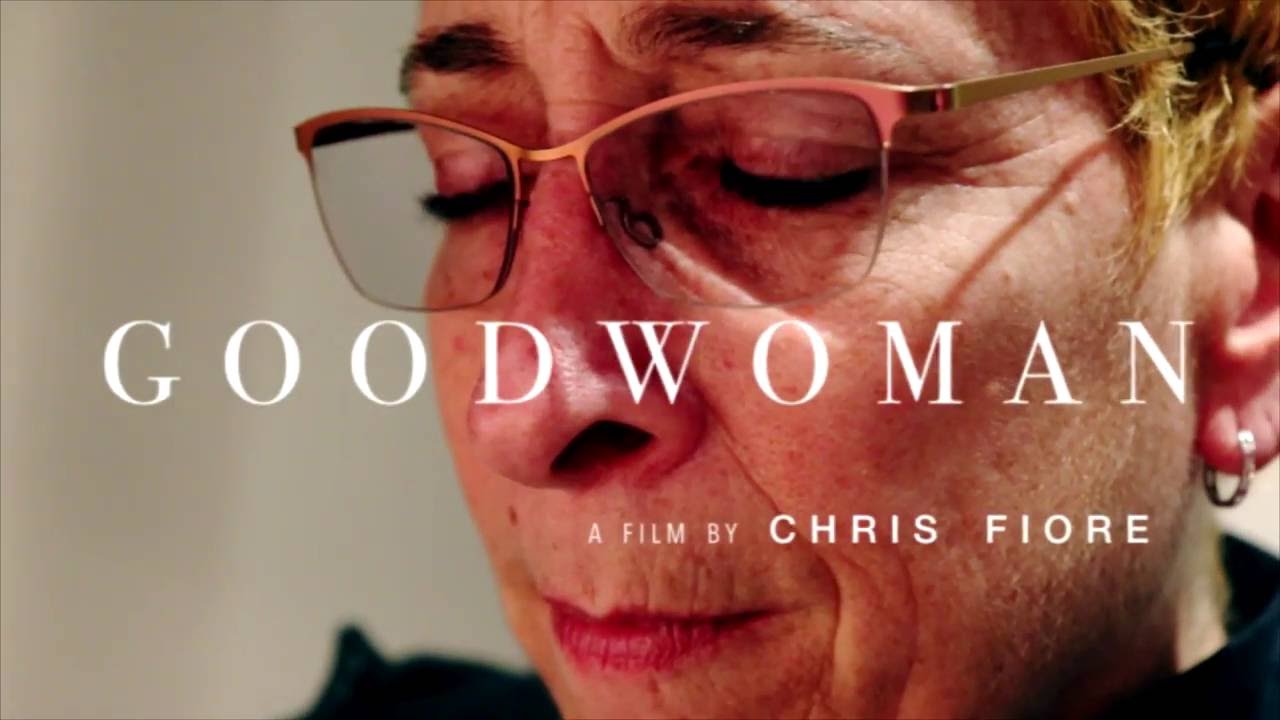 Fiore’s first feature film script, The Utopia Virus, was a finalist in the Final Draft Big Break Competition, garnering him representation and a Hollywood roller coaster ride as the directors Darron Aronofsky, Tony Scott, and Renny Harlin considered making the film. He also wrote the Wassup Obama ad, described by Salon.com as one of the most creative of the 2008 presidential campaign and winner of a Cannes Lion. He’s currently working on a series of film treatments for a Beijing based production company.