You are invited to screen the Japanese documentary “Switch,” a touching documentary about the research of Dr. Kazuo Murakami, a scientist in pursuit of mankind’s unlimited potential, and the lives of people who have “switched on” their genes. Following the screening there will be a meet and greet with cast member and fellow filmmaker Fumiko Irie followed by a talk in Japanese with Ms. Irie.

The film, written, produced and directed by Naoki Suzuki, was released in 2011 and runs 80′ in Japanese with English subtitles. “SWITCH” was screened at the NY Independent Film Festival 2013, and this will be the second opportunity to see it in the Greater NY area.

Human genes are said to contain information that would fill approximately 3,200 encyclopedia volumes with 1,000 pages each and 1,000 characters per page. Research results from various sources, however, have revealed that we use only a small percentage of the information in our lifetime. Dr. Kazuo Murakami, a world authority on biotechnology, says that humans can have unlimited potential if they switch on their genes. So how can we switch on our genes? In this film, the secret is unveiled through astonishing examples of people who succeeded in switching on their genes.

More About the Film 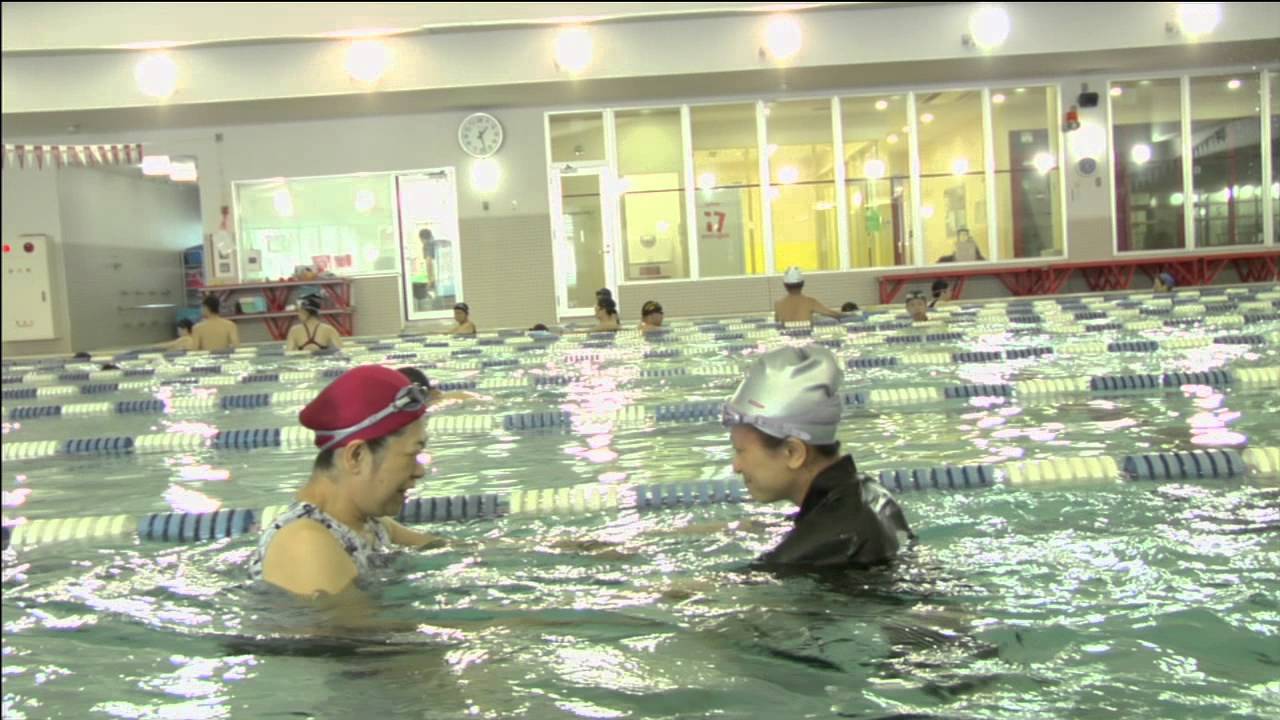 Love and laughter can switch on our genes. A lot of people were killed or injured in the 2005 Amagasaki rail crash. Junko Suzuki, one of the victims, suffered severe brain injuries while in the second car of the train, which was reported to have been the most seriously damaged. Nevertheless, she recovered remarkably with the love and support of her mother Momoko and other family members. You’ll learn the mystery of how love and laughter switched on Junko’s genes.

A “mission can switch on our genes. Another story is about a woman who discovered her mission after her life hit rock bottom. Her child had severe atopic dermatitis, her husband’s company went bankrupt, and she herself had a miscarriage. That woman is Fumiko Irie, director of the lm e Miracle of the Gifted Quarter. She used to be an ordinary housewife, so what on earth happened? You’ll discover the secret of her energy as she works tirelessly to ful ll her mission: creating lms that lead people to be more thankful.

Dr. Murakami was born in 1936, and he is currently Professor Emeritus at the University of Tsukuba. In 1963, he obtained a Doctorate of Agricultural Chemistry from the Graduate School of Agriculture at Kyoto University and then became a researcher at Oregon Health & Science University. In 1976, he started working as an assistant professor at Vanderbilt University. He was appointed Professor of Applied Biochemistry at Tsukuba University in 1978, where he began genetic research. In 1983, he decoded the enzyme “renin” in humans, a key factor in the development of high blood pressure, attracting global attention. In 1996, he won the Japan Academy Prize.

Starting off as a fashion designer, she became a professional aroma therapist and began teaching aroma therapy. After various experiences in her life, she happened to get inspired to produce a film so as to fill the universe with gratitude and that being her mission in life. She did everything such as shooting, interview, editing video, writing a song for the ending song and singing it herself to create the film. The title is “The Miracle of the Gifted Quarter – Life’s Truth revealed”, which contains many scenes in which Katsuko Yamamoto, a teacher at a special-needs school, communicates with students.

Within two years after the completion of the film, it spread abroad with English subtitles. And a hundred and twenty thousands people watched it by the end of 2011. It was invited to the Japan Film Festival in Los Angeles and received a standing ovation at a screening in Columbia University, which is the summit of video technique.

She completed the second film “The Miracle of the Colored Light” in 2008, and also completed the third film “A Great Blessing” in 2011. On the same year she also appeared on a Murakami, Kazuo film “Switch” by Suzuki Naoki.

On the National Human Rights Day in 2013, “The Miracle of the Gifted Quarter” got played at the headquarters of the United Nations in New York. In total, the film has been played at 1800 places in 18 different countries and has reached 180,000 viewers.

Now she runs workshops all over the world on what she developed, “Hesodo.”