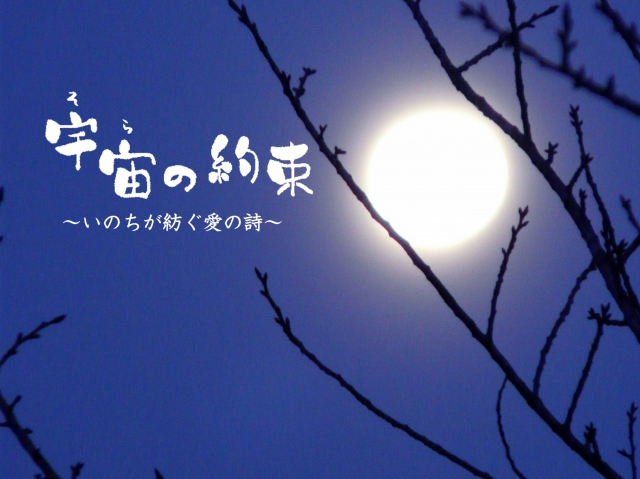 Why do flowers know the time to bloom? Why can a pupa become a butterfly properly?
How does the rain fall, how and why? … While chasing that wonder
I started to think that there was a “promise” behind everything.
“Promise” makes us to encounter
Focusing on an interview with Kako-chan “What is to live” “What is death” I will approach the secret of the universe.