All week we’ll be sharing talks by the artists who’ll be performing in this weekend’s 3rd International M³ Festival, which will be presented online by the National Jazz Museum in Harlem. CRS is a sponsor of M³ (Mutual Mentorship for Musicians). Below, you can hear Diane Monroe & Rebekah Heller talk about their duo commission “Hope Is the Thing with Feathers” premiering Saturday, March 19 @ 2pm ET. Festival details are below.

Diane Monroe is a violinist whose versatility and expressive artistry consistently bring both jazz and classical audiences to their feet. Her visibility as a jazz artist began with her long-standing membership as first violinist of the Uptown String Quartet and the Max Roach Double Quartet. These critically acclaimed groups have appeared on The Cosby Show, CBS News Sunday Morning, and Mr. Rogers’ Neighborhood. Monroe is more, however, than simply a fine performer. Her original compositions and arrangements were highlighted on the TV shows and in performances with the two ensembles at major concert halls and festivals throughout the world.
https://www.dianemonroemusic.com/ 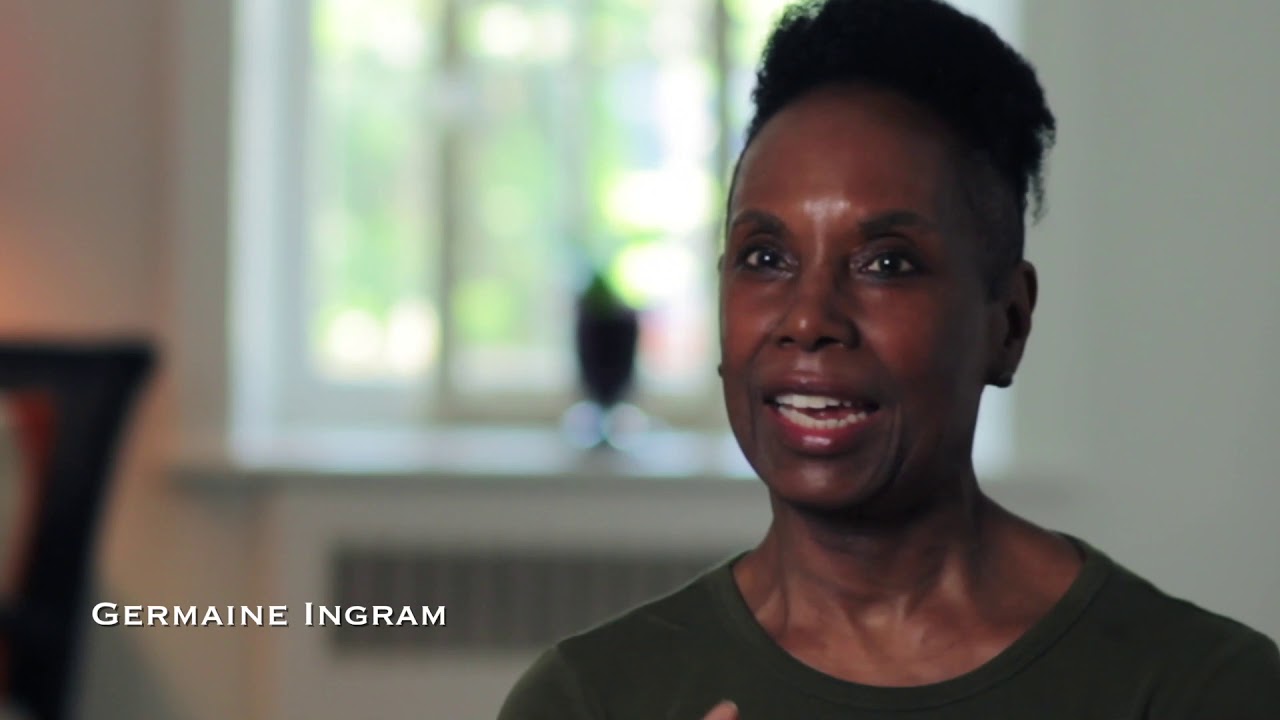 Rebekah Heller is an artist whose work aims to expand the sonic possibilities of her instrument and the field at large. Called “an impressive solo bassoonist” by The New Yorker, she is dedicated to exploration, experimentation, and a robust collaborative practice. As bassoonist of the International Contemporary Ensemble since 2008, Rebekah has premiered hundreds of groundbreaking new works worldwide. She has two solo albums of music written for and with her, and in 2018, made her solo debut with the New York Philharmonic.

As Co-Artistic Director Emeritus of the International Contemporary Ensemble, Rebekah has been deeply involved in the act of curation for over a decade. Recognizing that conscientious curation cannot happen in a vacuum, she and her colleagues have always curated with gender, racial, and social justice at the core. Through her leadership, Rebekah focused the group’s artistic season planning around key partnerships and initiatives that would center socially engaged programming, and on working policies and practices that maximized performer agency in the curation process.
http://www.rebekahheller.com/