All week we’re sharing talks by the artists who’ll be performing in this weekend’s 3rd International M³ Festival, which will be presented online by the National Jazz Museum in Harlem. CRS is a sponsor of M³ (Mutual Mentorship for Musicians). Below, you can hear Francesca Tanksley & Thandi Ntuli talk about their duo commission “Changing of Heart” premiering Sunday, March 20 @ 2pm ET. Festival details are below.

Francesca Tanksley surprises. The internationally-acclaimed jazz pianist and composer, described as “a vivid presence” by jazz critic Nat Hentoff, breaks through traditional expectations with the power of her musical vision. Acknowledged as a fine soloist, composer, and accompanist with such notable groups as the Billy Harper Quintet, the Jeff “Siege” Siegel Quartet, and the Erica Lindsay Quintet, she has performed throughout Europe, East and Southeast Asia, Scandinavia and South America as well as in the United States, and appears on numerous CD releases of these groups. Her compositional talent is featured on recordings by the Billy Harper Quintet, the Jeff Siegel Quartet, the Rob Scheps Quartet, as well as on her own Trio recording, entitled, Journey.

Ms. Tanksley holds a Master’s Degree in Music from Queens College, Queens, New York, and is the recipient of the Graduating Master’s Award, the Eubie and Marion Blake Foundation Award, and the ASCAP Louis Armstrong Composers’ Scholarship Award. She has taught in various jazz workshops at numerous colleges, including the University of Southern California at Santa Cruz, Hampton University, Rensselaer Polytechnical Institute, Arizona State University, and Bard College. Ms. Tanksley served as faculty at New School University’s Jazz Program in New York City from 1995-2015, and is currently full-time Professor at Berklee College of Music in Boston, as well as Visiting Artist at Bard College at Annandale-on-Hudson, NY.
http://dreamcallerproductions.com/ 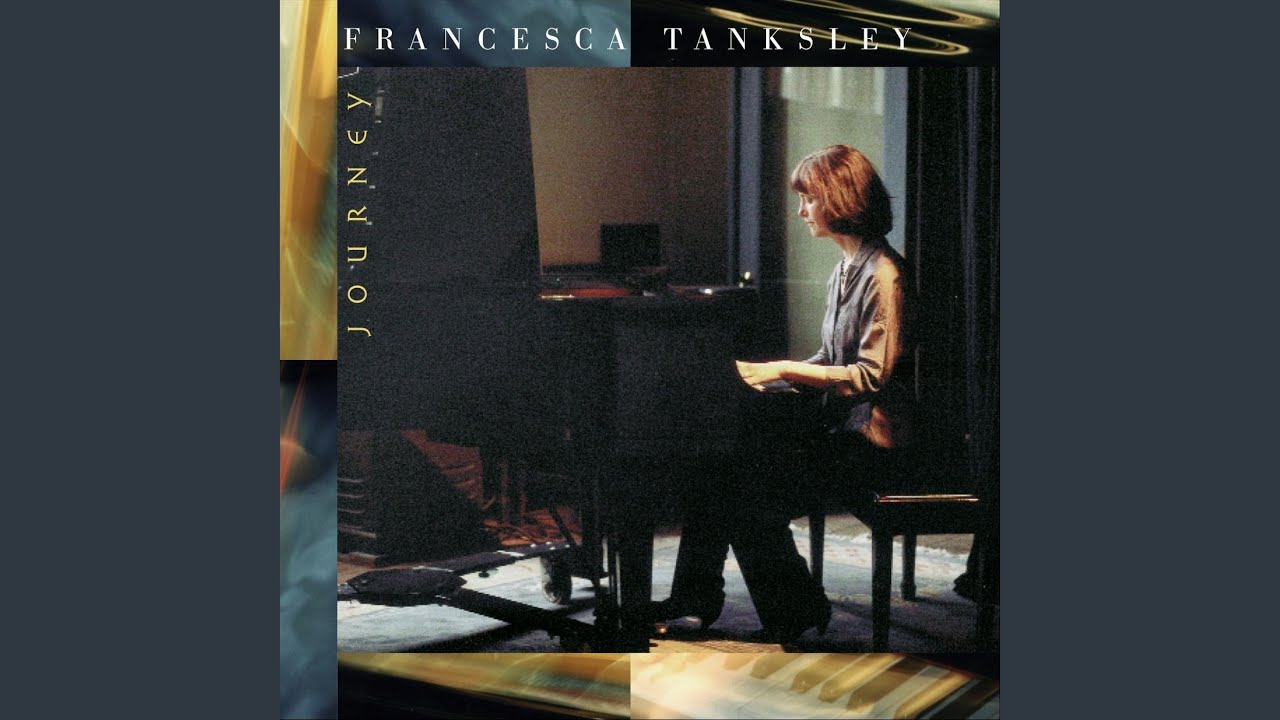 Exploring the fullness of who she is – who we are – in her personal and collaborative projects, Thandi Ntuli negotiates a wide palette of sound and genre. This approach is a proud embracing of having grown up with the family lore of a classical singer aunt, after whom she is named; an uncle (Selby Ntuli) who was a member of Afro-rock band Harari; and a grandfather (Levi Godlib Ntuli) who – while living with his young family in 1940s Sophiatown, a cultural hub not unlike 1920s Harlem in New York – fostered among his children a tradition of composing, playing and singing music together. This tradition still lives on.

Through her work over a hitherto 13-year career, Thandi has carved space for herself, and others seeking home, to fully exist – thereby firmly situating herself and the contemporary South African generation in the musical cannon. Her frank-yet-empathetic and vulnerable gaze on herself, and the world, has birthed a body of work that facilitates our access to our histories, presents and futures by creating in music literature the existence of language, experiences and space that speak to us. For young South Africans and creatives – not least of all, women – Thandi represents a home-going to ourselves, each other and our communities.

She comes to music in earnest, to listen to it, and to convey with all possible honesty what it has come to teach her. Receiving lessons from music without shame or judgement, Thandi’s practice has allowed her to see and hear herself more meaningfully. In sharing this gift as intimately as she has, she has shared space with the rest of us to give voice and presence to ourselves more meaningfully. In so doing, we share the same space with others. After all, music is community. Music is community care. Thandi’s work is unapologetic ownership and celebration of all that we are.
https://www.thandintuli.com/ 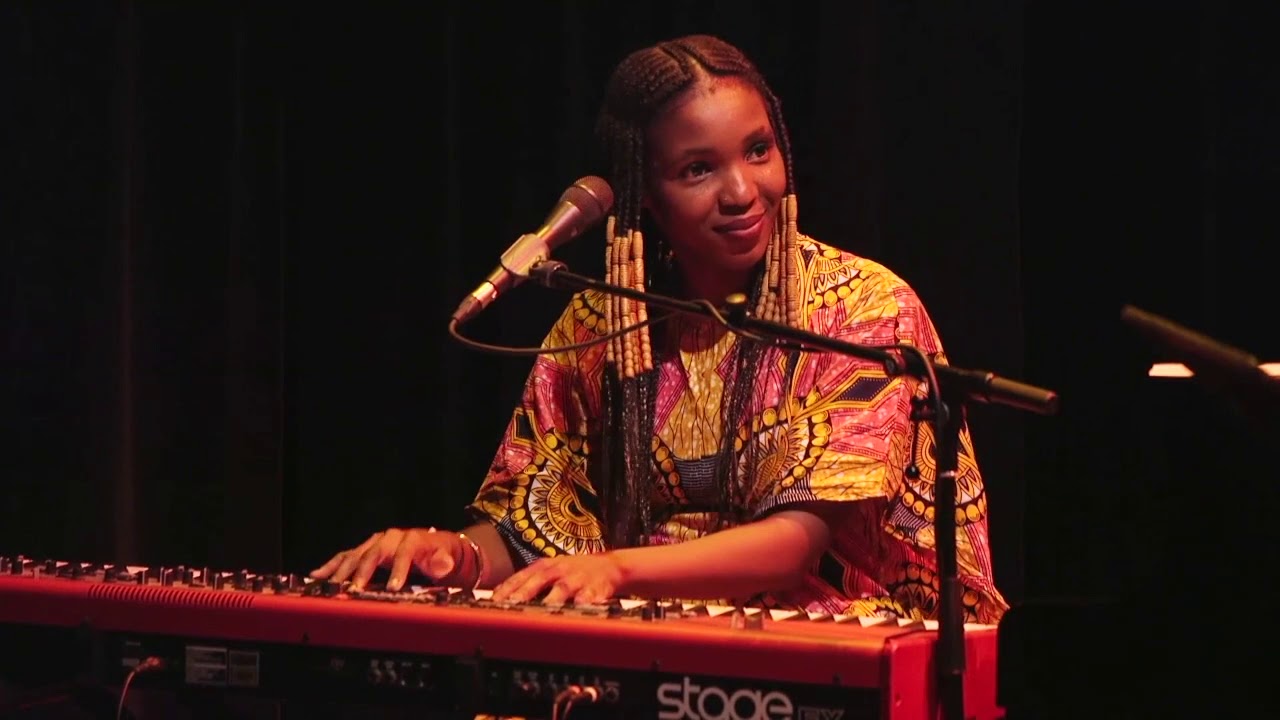