Learn From 3.11 and CRS (Center for Remembering & Sharing) invite you to the NYC premiere of “Alone in Fukushima” (2014, Japanese w/ English subtitles, 98′). This feature-length documentary chronicles the astonishing story of Naoto Matsumura, who struggles to survive with the numerous animals abandoned in a small town inside the evacuated zone surrounding the Fukushima nuclear plant meltdown.

We are honored to have Director/Editor/Cinematographer Mayu Nakamura present to answer questions following the film. Tickets are $15 and are available online, by phone (212-677-8621), and in person at CRS.

Ostriches, cows, hogs, cats, a pony and a dog…Animals roam freely in lush greenery in the evacuated nuclear zone. And there is one man who stayed behind, creating his own Eden. 55 year-old Naoto Matsumura lives alone with these animals in Tomioka, a town located only 12 kilometers away from the melted-down nuclear power plant. In the last few years, Naoto has been the focus of media attention, being covered by CNN, ARTE and other major overseas networks. But due to government restrictions, his story has remained largely untold in the Japanese media. Until now, there has never been a feature-length documentary film on him and the reality of life in the exclusion zone. An accidental hero or a fool on the hill? Naoto is an ever-intriguing, complex person who has firmly remained behind in his hometown-a place Japan is trying to erase from the map. “Alone in Fukushima” follows his life with animals in the zone over the course of a year. 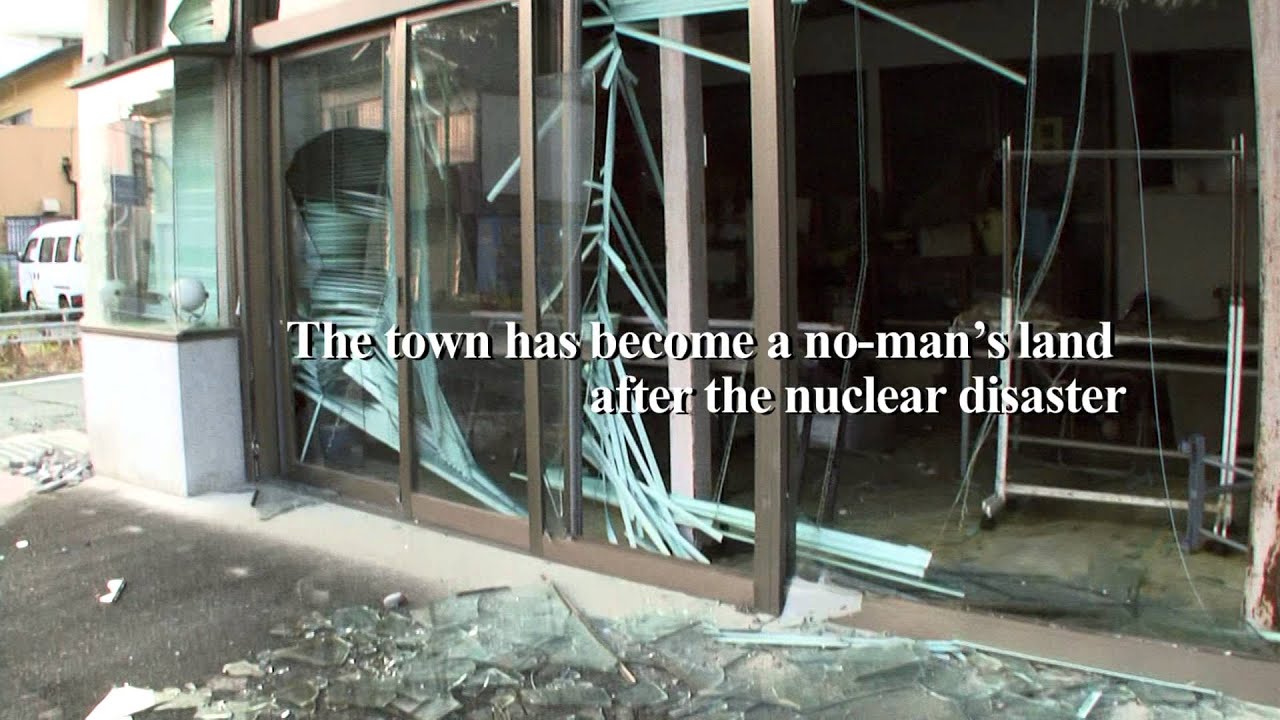 Learn From 3.11 was founded in 2011 to create an opportunity for people to study together about the actual situations in the disaster-stricken area and the related radiation problems by periodically holding seminars and events.